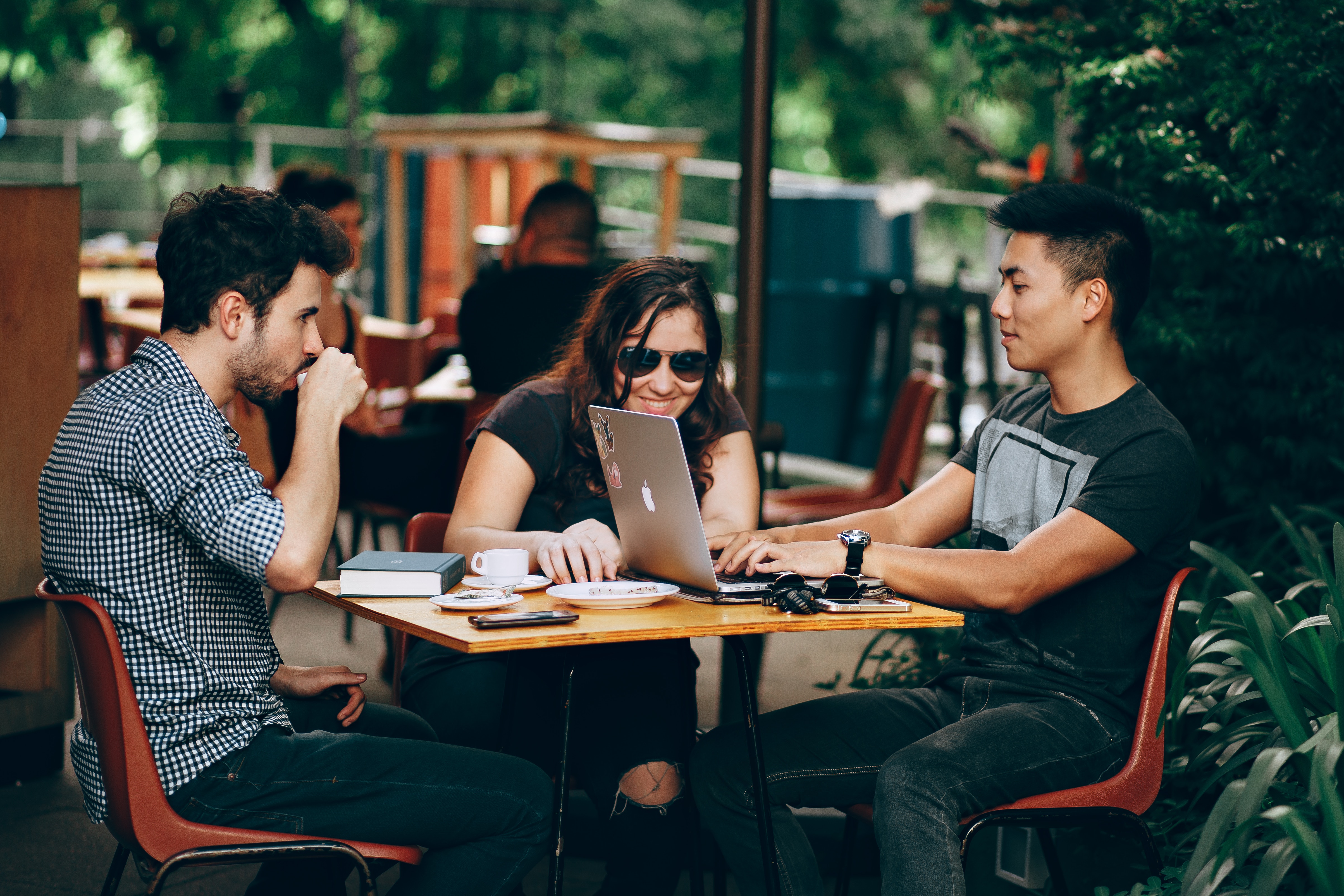 Basic marketing practice generally means identifying a segment of people with common characteristics and then trying to work out what few triggers will attract as many of them as possible.

These common characteristics could be attitudes, interests or behaviours.  They could be demographic, geographic or gender-related, or other common traits.

Yet communicators, brands and politicians in the UK seem to work on the basis that “millennials” are a single, unified audience.  Too often they behave like it’s a group that thinks and acts in unison, and so can be understood and engaged as one.

There are 17 million millennials.  That is around a quarter of the population.

Some, in their late thirties will be anticipating their children leaving home, the onset of middle age and possibly the realisation they may one day clear their mortgages.

Others, will be fretting over A-level results, enjoying risky relationships and thinking they’ll never be able to get on the housing ladder.

Yet so many organisations base their strategies, decisions and marketing activity on the assumption that millennials are an homogenous mass.

There may be a perception that they are all sensitive, do-gooding, tech-savvy social sharers who want to change the world.

The evidence does not support that.

Actual data, from a study of 15,000 millennials in more than 20 countries, shows that millennials have as broad a range of attitudes as other generations.

In other words, many businesses are basing their critical decisions making on a characteristic as simplistic as the age of a group they want to reach, and a very wide age bracket at that.

In doing so, they risk misinterpreting their market.  Dangerously so.

To take a political parallel, many see Jeremy Corbyn’s success as winning over “young people”, but that is to misunderstand it.  Corbyn was able to reach the frustrated, the disenfranchised and those who see little to be hopeful about.

There are a lot of people in those groups.  A great number of them also happen to be young. But that is not the most important thing they have in common.

For politicians, the correct diagnosis is important because it points more closely to the cure.

For brands, the correct assessment of audiences to reach and influence is critical.  Only by understanding them properly, and in detail, is it possible to engage them effectively.