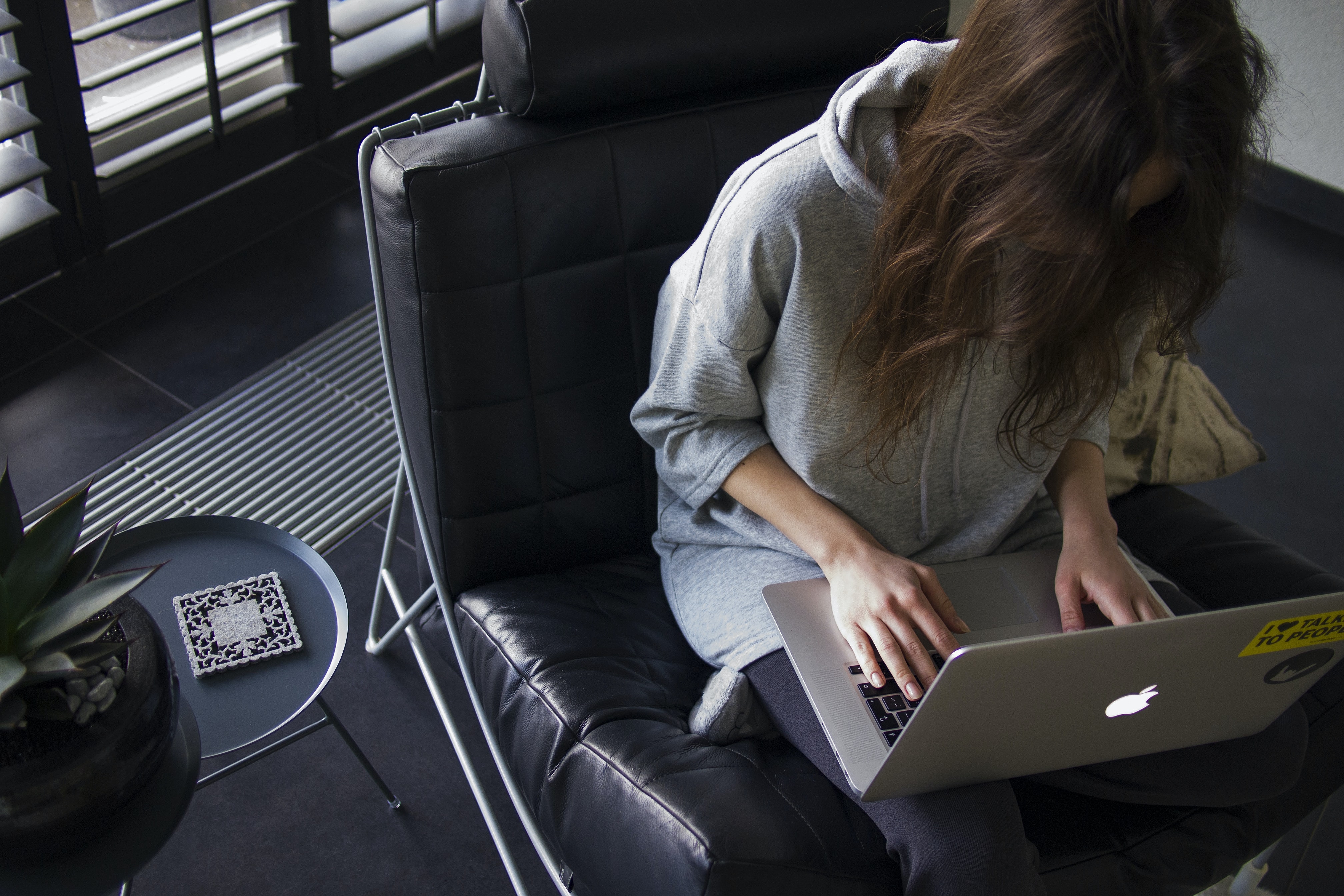 Is remote work a temporary adaptation or will it become the ‘new normal’?

In a recent report, Dr Matt Clancy, an economist specialising in innovation at Iowa State University, argues convincingly that it will be the latter.

He explains that remote work provides employers with a much wider pool of labour.

This is valuable for two reasons.

First, employers are able to find workers that are more suitable for the job. Second, they can take advantage of regional cost-of-living differences.

A middling salary in London may be more than comfortable if you are living in, say Manchester, where rents are less.

Employers get to choose to either spend less on wages or to pay the same as before but attract a much better calibre of worker.

Leaving the traditional office behind is not without its risks, but Clancy cites good evidence that the negative impact on productivity is overstated, and in some cases, non-existent.

Even if remote working is not as productive as the office, employers may still opt for it in the long run. This is because it enables them to access better quality workers at a lower cost.

Of course, the challenge for employers then becomes identifying and attracting those workers.

Thankfully, three key trends have made that much easier.

First, the internet is increasingly the first port of call for jobseekers. An estimated 27% of US adults have a LinkedIn profile.

The third trend is particularly relevant to this newsletter as it shows the value of weak links. While online labour markets are all well and good, 50% of jobs are still found through social ties.

In the past geography was key, but social networking has allowed us to expand that pool massively.

Our strongest connections may still be local, but increasingly we have more and more online distant weak connections.

That’s especially true of young people, who have around 280 online friends on average, by contrast the famed ‘Dunbar Number’ of offline social connections is 150.

Quantity matters, but quality matters even more. The weak links we make online are especially valuable for remote job hunting as they are more likely to provide us with new information from outside our local community.

In a world where living costs vary from city to city and knowledge workers become increasingly specialised, the ability to access bigger labour markets will be a major motivator.

As we live our lives online more and more, the weak links we make will be key to taking advantage of the opportunities of remote work.