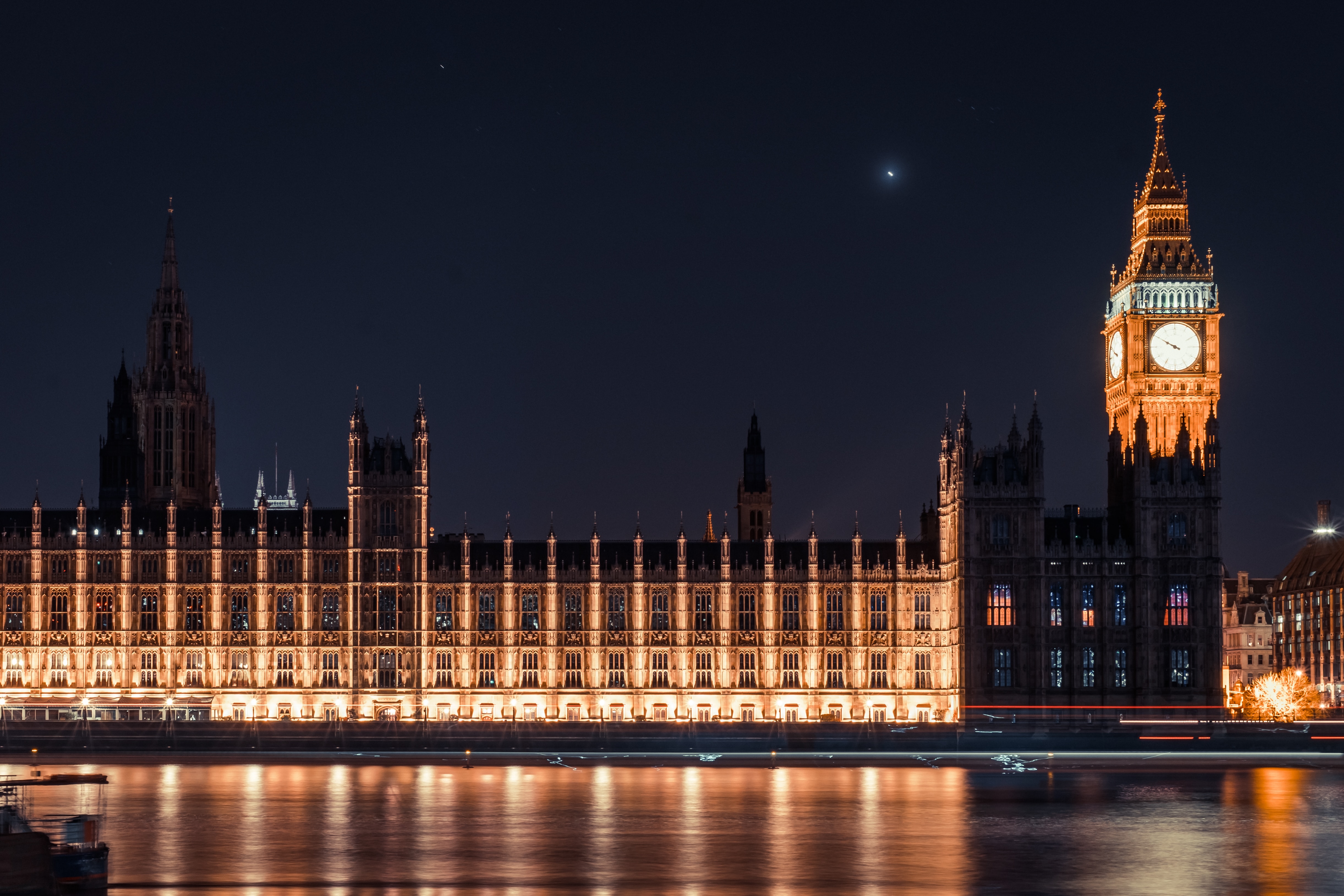 What it does mean is that business, ordinary people and politicians will all soon have a much bigger role in the decisions that shape our everyday lives.

This much is obvious, and it does have far-reaching implications for how the country runs.  An empowered Parliament will mean businesses and the electorate will be able to push for more nimble and dynamic legislation.  It will be possible to change things more quickly, for good and bad.

The role businesses play in public debate will become much more important. Good and bad decisions will be easier to make and implement.  It will be all the more important for business to have a voice and to make sure it is heard.

For instance, several sectors of industry have said they are worried that the Government’s immigration point system will make it difficult to get the staff they need.  Though not simple, the solution is straightforward.

There is an executive government and 650 politicians down the road in Westminster who can change things.  Those industries can continue to make their case and show the support their position has.  If they do it well, they can persuade the legislators to change things.

No longer will those decisions get slowed down with finding a consensus among 28 different countries, each with different dynamics, and untold levels of EU bureaucracy.  With just an executive at the head of a clear Parliamentary majority to persuade, things can move quickly.

In some ways, it’s easy to see why this could be quite frightening.  For the first time in generations politicians will have real influence on how the country operates. We will see in time if that raises the quality of people that go into politics.

What has not been talked about so much is that business will also have more influence over its operating environment.

No doubt, vested interests will remain strong, often at the expense of what Richard Nixon, the former US President, described as the “great silent majority”.  But it will also be easier for all parts of business and society to have a voice.

The silent majority should get accustomed to speaking up.  In future businesses (and politicians) will have greater responsibility for what happens, whether they speak for a vested interest or for the great silent majority.

To mee these new challenges and opportunities, we will need a new type of corporate citizenship which recognises the new responsibilities that go with them.

To take an example of what might have been, in the Corbyn-McDonnell heyday, many took solace that some of their more extreme reforms would not be allowed by the EU.  Hence, the argument went, Corbynism represented a lesser threat to society and the economy because their rhetoric would not be allowed to become reality.

As an independent country we will not have that safety net.  So the national decisions about who makes which laws will be all the more important.  Whether for good or bad, business will have a more important role in leading the debate than it did before.  Silence will become taken as consent.

It will be interesting to see how individual firms, and sectors respond.  In many respects, the time is ripe for good corporate citizenship to go further than making all the right noises about fashionable causes.

When they approach politicians, they will need to do it differently.  MPs tend to focus on the people and prosperity of their constituencies, rather than more lofty economic considerations like GDP.

Businesses, in making their case, will need tell their stories in terms of how they help those constituencies to flourish economically and to create local jobs.  Showing solidarity with good causes will not be enough.

This new form of corporate citizenship can and should go to the heart of building a strong and vibrant economy which serves everyone in the country.

For many firms, accepting that new responsibility will mean changing the habits of a lifetime. Longer term planning for a strong business environment will become the responsibility of everyone.

If it is left to the vested interests, it is likely that things will stay the same.  If new voices come forward it might help build a dynamic business environment for the roaring 20s.